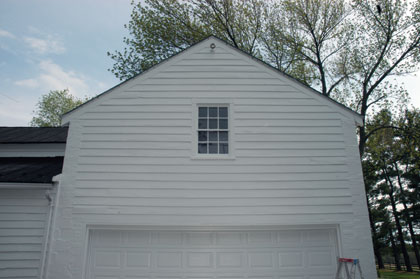 The weekend home of Chuck MacDonald and Carlos Diaz had fallen into disrepair. The previous owner had neglected the exterior of the property. As a result many areas began to rot and paint failure was widespread.

Manor Works carpenters replaced all the rotted boards with PVC boards. PVC boards are manufactured out of the same material plumbing pipes are made from and are impervious to rot. The PVC boards were identical in shape and size to the existing moldings, and once painted, were indistinguishable from the remaining wood moldings.

After extensive surface preparation, the house was ready for paint. The previous paint job was done with an oil-based paint. To switch the project to a latex application Sherwin Williams Duration, a product that can be applied directly over an existing oil-based paint, was selected. With a two-coat application, the homeowners received Manor Works’ upgraded four-year warranty. 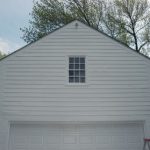 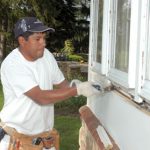 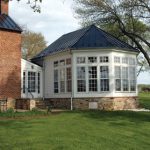 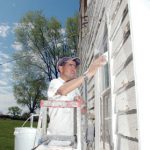